A Change to How We Hedge

Effective August 31, 2019, we changed how we hedge in our strategies. Let me first describe the change and then discuss the reason’s we’re taking this step. As you know, currently we use a dynamic hedge trigger based on the 200-day simple moving average (SMA) for the S&P 500 Index. The current hedge rule stipulates that when the S&P 500 closes below its 200-day SMA at any month end, the strategy will move from long only to 50% long, and 50% short the S&P 500 using a one-time (no leverage) inverse ETF (e.g. SH).

After August 31, 2019, the following trigger/hedge methodology will apply:

Why are we making this change?

In short, over the past several years, the frequency with which the S&P 500 has breached its 200-day SMA to the down side has increased, while at the same time, the average number of days it stays below its 200-day SMA has decreased. The charts below illustrate the trend clearly where the breach frequency is shown in yellow and the duration of the breach is shown in blue.

This combination of more frequent dips below the 200 SMA (yellow line) but with less duration (blue line), has increased the “whipsaw” risk associated with the way the strategies are currently hedged. Whipsaw risk is defined simply as the risk of missing a “bounce back” in the market due to the strategy being market neutral. To reduce the potential negative effects on performance of this whipsaw risk, the strategies will now move to cash instead of shorting the market.

Using cash allows the strategy to at least partially participate in market “bounce backs” while at the same time allowing us to reduce the strategy’s long beta exposure much more precisely (by exactly half). The strategy will still be able to eliminate market exposure entirely based on the “Cash Trigger” described above, thus allowing it to hedge against protracted, or “real deal”, market drawdowns (e.g 2008). 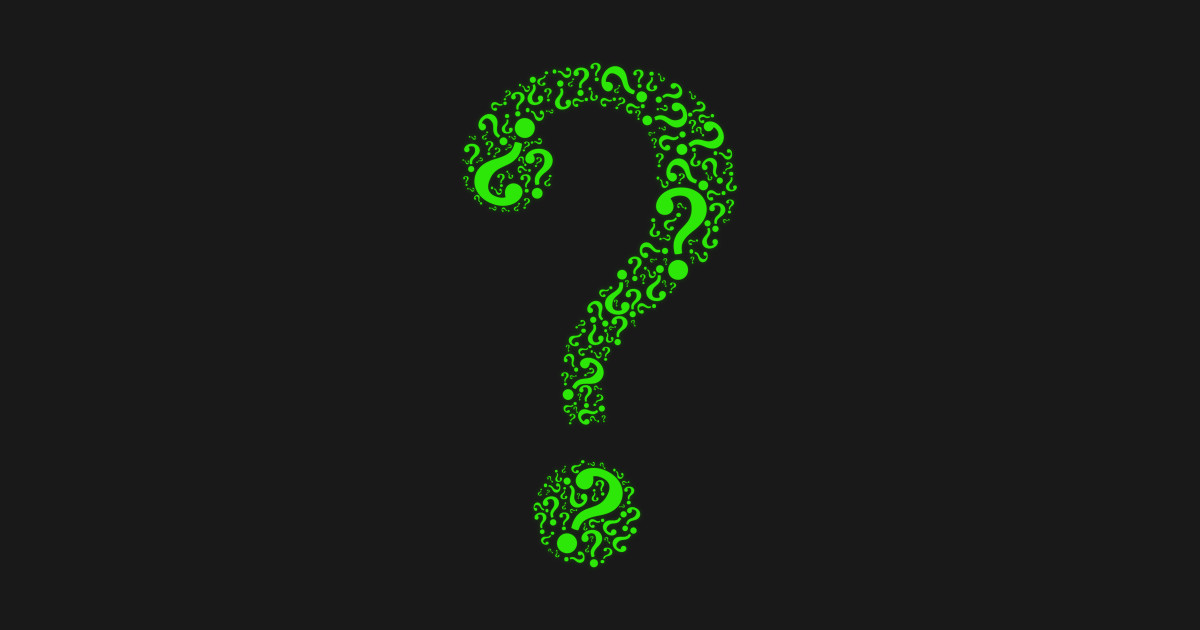 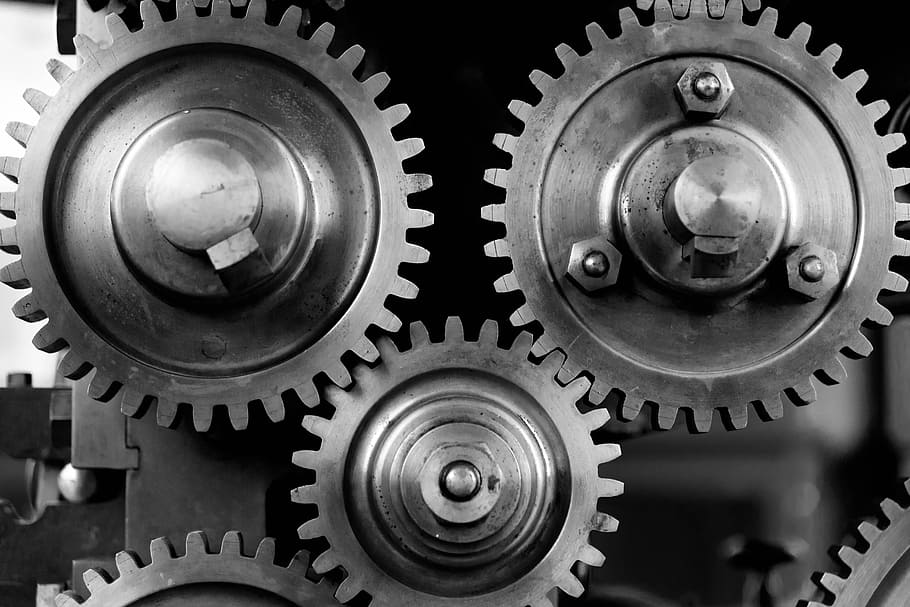 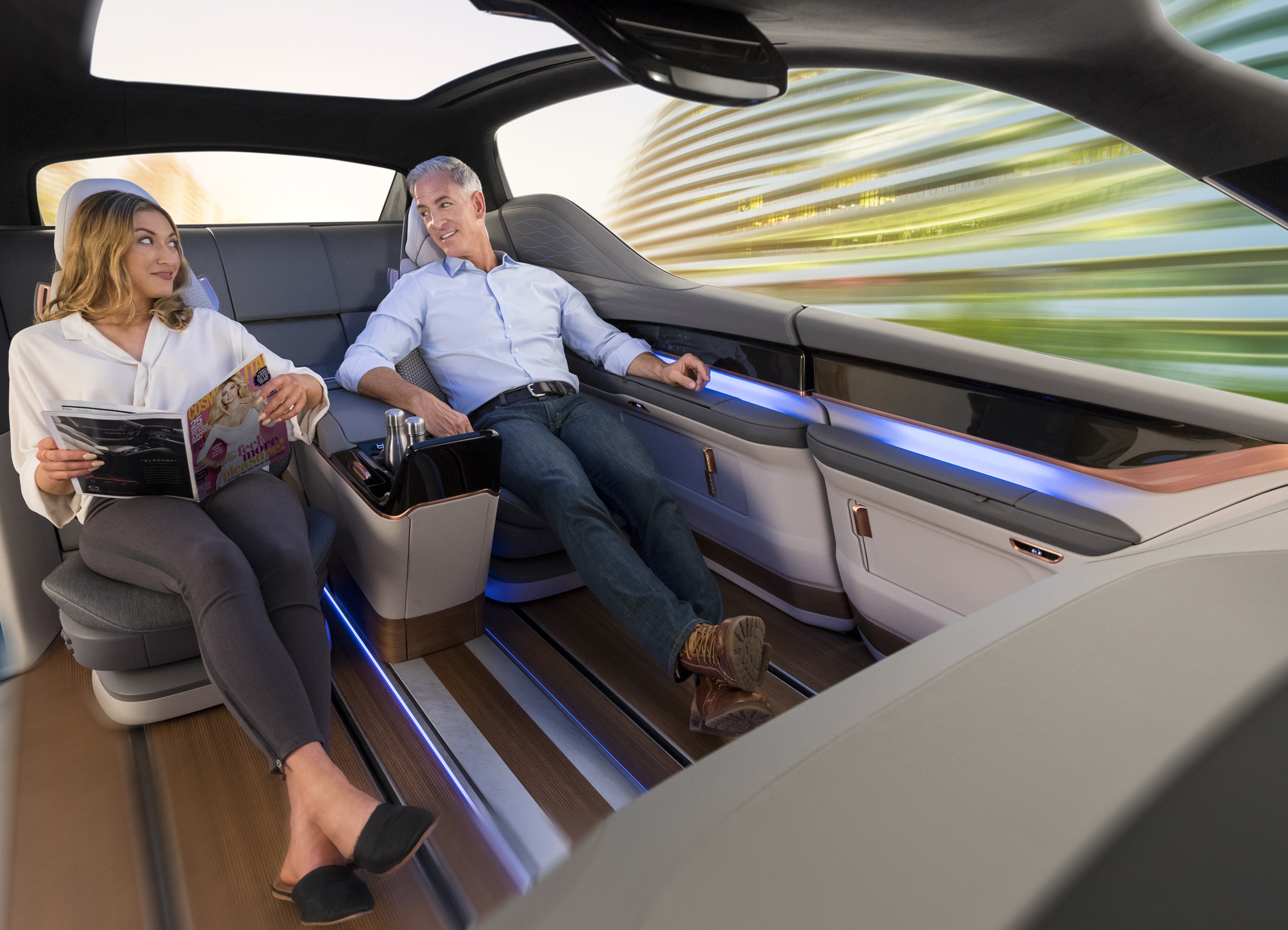 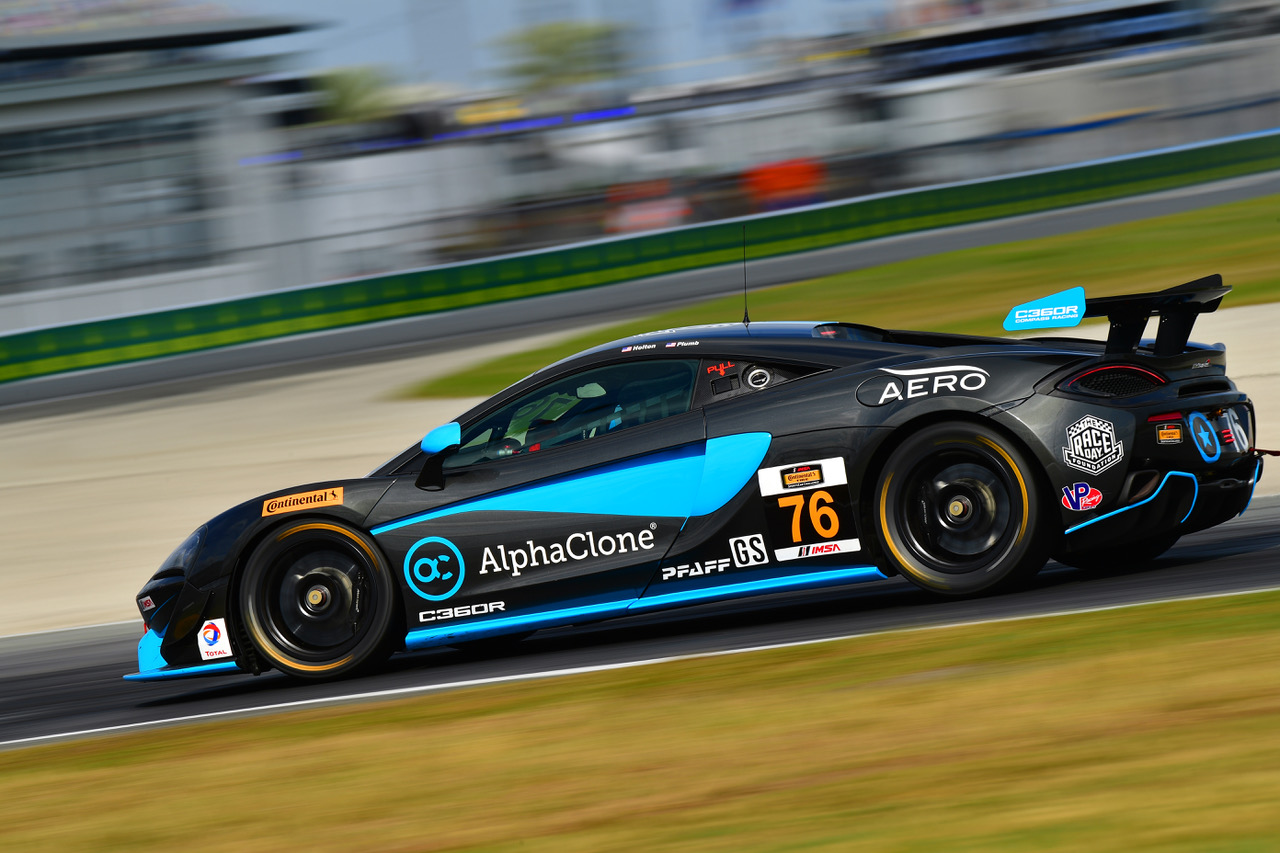 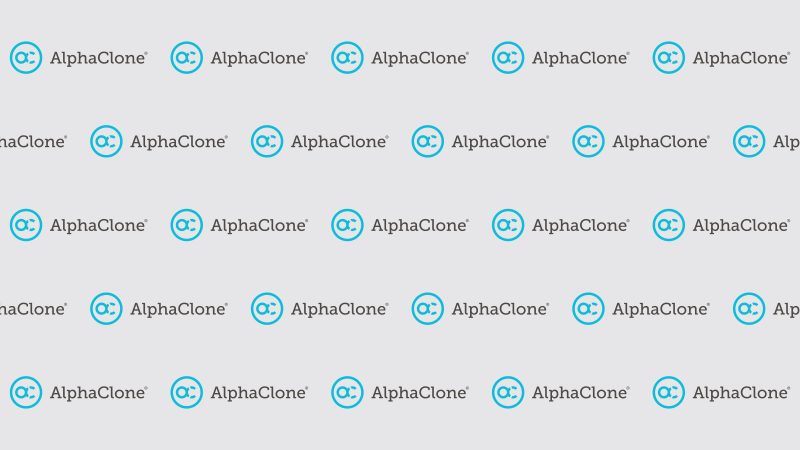 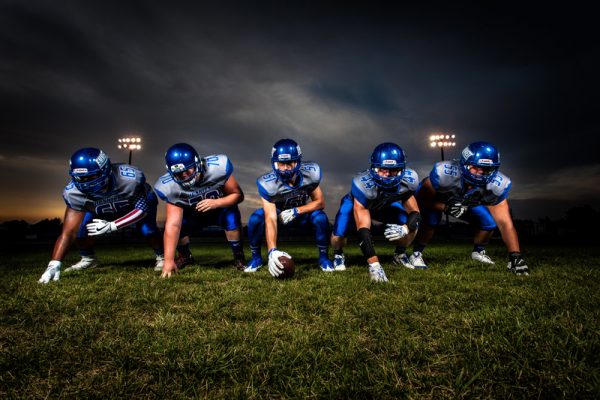 The Best Defense is a Good Offense